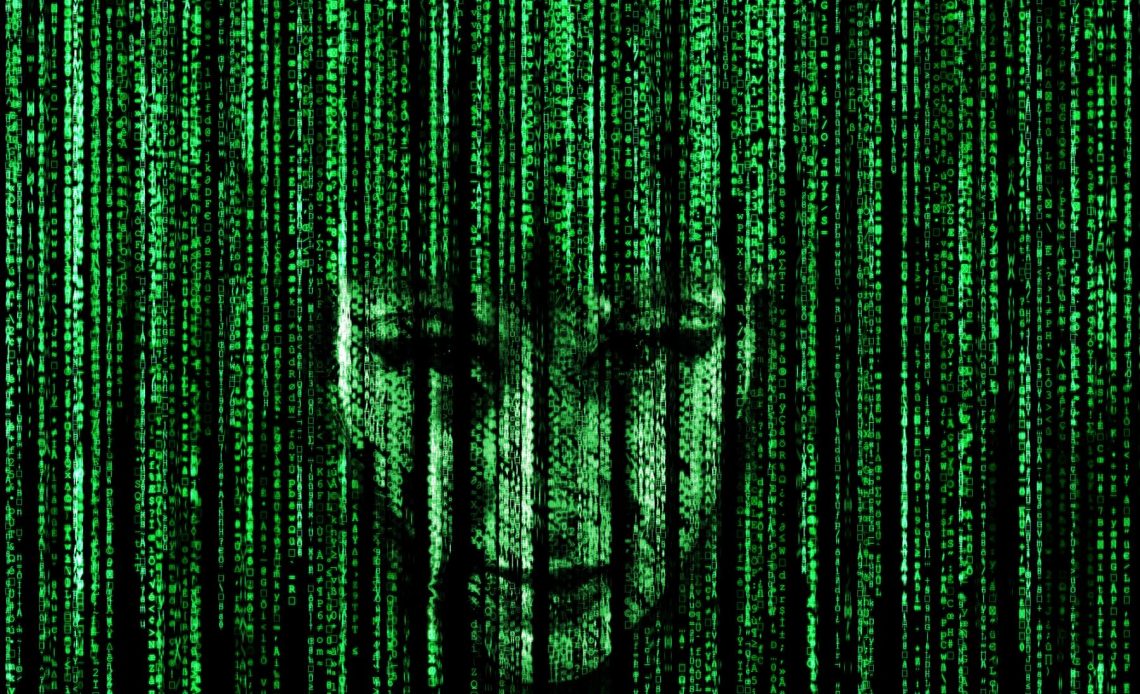 AI-theme is huge today. At different tech-conferences there are speeches about it, there are also related hackathons, moreover, there are some companies specializing in this area. Probably, it sounds mysterious and reminds some sci-fi. It is close to reality now, however.

What is Artificial Intelligence actually?

Robots. Perhaps it is the first thought coming out. Somehow it is right. The main point is a machine, which makes decisions according to its own logic. Artificial Intelligence, with simple words, is a clever machine. It’s not only about smart management and control systems, which are prepared to make decisions according to a very well thought out set of algorithms. These robots work and react like humans. These computers with artificial intelligence are designed to include such abilities, as speech recognition, learning, planning, problem-solving, knowledge, reasoning, problem-solving, perception, learning, planning, ability to manipulate and move objects. Impressing, right?

What is more, these goals were reached a long time ago, and there is an interview from 2006 with a robot, which looked like a human, called a humanoid.

5 years later, in September 2011, a video of 2 robots on laptops are having a conversation. In fact, that was 2 chatbots, which were involved in a conversation with each other. Moreover, they had been online since 1997. During all conversations, they had with humans, and there were circa 65 million, they’ve followed up what interesting is for people to talk about, so they used it in the conversation, in fact, they’ve even talked about unicorns and God!

December 2011, there is a humanoid, having a conversation with a real man, demonstrating some mimic gestures. On the question, if he is able to think, he answered that all his answers are programmed, although somehow all the reactions of animals and humans are programmed.

Actually, it was a mix, something in his “mind” was coming from knowledge on the web, some of it was written. Moreover, he could integrate some new worlds, he learned online, in real-time. So in 2011, there existed a robot already, which could have a conversation with you and even make some jokes and smile!

Then it was weird for people, probably even scary, they named nay the video “Freaky AI robot”. There is some difference now though.

June 2017, tv-presenters of British morning greeted AI the Sophia robot, she’d answer different random questions, joked, demonstrated a lot of mimic gestures. This year in the introduction-video was emphasized that she have some emotions, unlike the interview from 2016 where she’d affirmed that she will never have emotions, although she demonstrated a clear understanding of human feelings.

People are not scared anymore, unlike in 2011, they are wondered to have a conversation with a robot, with an Artificial Intelligence. And it is understandable in the context of our psychology – there is someone in front of you, which looks like a human and demonstrating an attractive for people form of communication with a good sense of humor and very similar to human intrinsic mimic gestures. The unusual thing is that you can see its scalp and it is metallic. And humanoids are just a small part of AI development.

Nonetheless, Artificial Intelligence today is correctly known as narrow AI (or weak AI), in that it is designed to perform a narrow task (for example only facial recognition or only internet searches or only driving a car). However, the long-term goal of many researchers is to create general AI (AGI or strong AI). While narrow AI can outperform humans at whatever its specific task is, like playing chess or solving equations, AGI will be able to outperform humans at nearly every cognitive task.

So you can communicate with a computer now.

In addition, this year there will go on the production well cooking robot. There are already a lot of areas where robots perform people’s work, let’s assume that they are going to facilitate our life, for example, we already use well-known SIRI or self-driving cars.

In the near future, the goal of keeping AI’s influence on society beneficial motivates research in many areas, from economics and law to technical topics such as verification, validity, security, and control. So long as it may be little more than a minor inconvenience if your laptop crashes or gets hacked, it becomes all the more important that an AI system does what you want it to do if it controls your car, your airplane, your pacemaker, your automated trading system or your power grid. Another short-term challenge is preventing a devastating arms race in lethal autonomous weapons. And there is, where it becomes much more serious.

There is an interesting thing about AI development. The main current technology progress stakeholders such as Stephen Hawking, Elon Musk, Steve Wozniak, Bill Gates, and many other big names in science and technology are warning governments and society more than 3 years now, for example, there’s Elon Musk warning and about AI risks and calling it the “existential threat” for people. In 2014 he was suggesting to create some regulatory oversight, although he’s emphasizing now, that “by the time we are reactive in AI regulation, it’s too late”. Consequently, there is no step back. There has to be pushed AI regulation program, however.

So what is the most important today, to keep our minds cold, think through our choices, and be creative, so robots won’t be our competitors!

By Yuliya Datsyuk
8 Mins read
Currently, up to 70% of the UK’s population uses digital banking while 12% switched to digital banks completely, and ⅔ of the population want to follow their example according to Finder’s statistics. In addition, the UK neobanks expect to triple the number of their customers in the following year. The UK’s example demonstrates amazing opportunities for digital banks to seize, while Deloitte’s research predicts 3 billion digital banks’ users globally by 2021. The global market’s opportunities are ripe to harvest; you just need a relevant product to do it.
FinTech

By Yuliya Datsyuk
7 Mins read
We discuss 5 top machine learning use cases in Finance and Banking industries to shed light on the opportunities ML provides for Fintech and some challenges to overcome.
BlockchainBusinessFinTech

By Yuriy Gnatyuk
3 Mins read
What is BitClout? Who would have thought that 2021 would be so rich in new social networks? We haven’t even had enough…