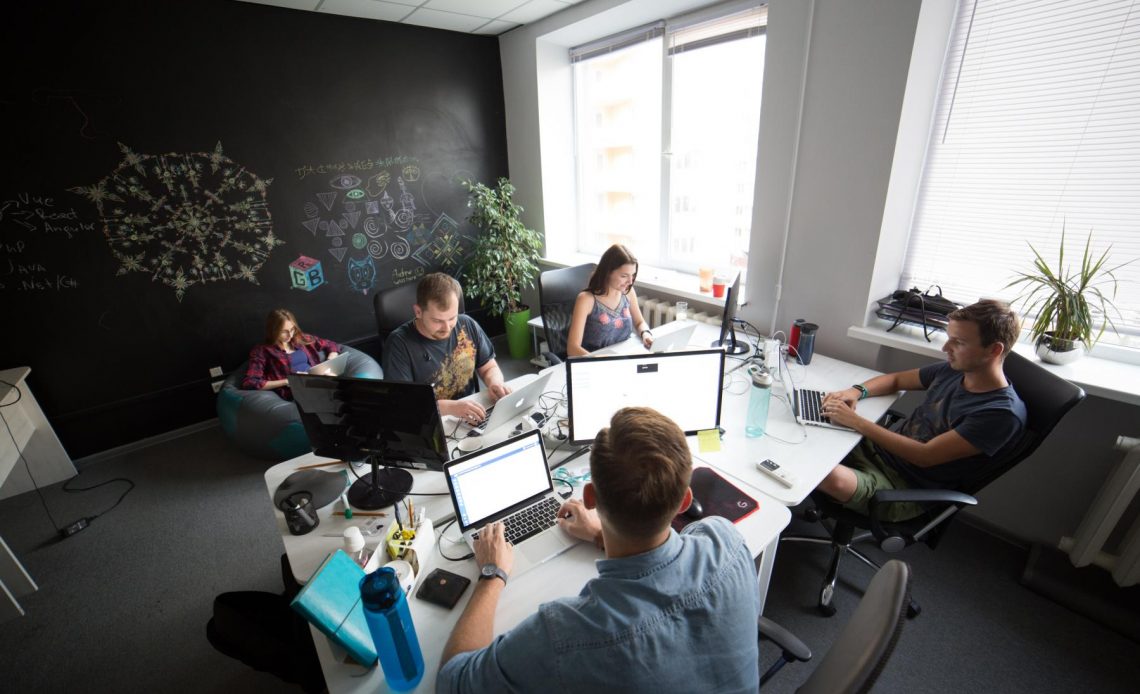 What is the value of design? Is design a worthy investment?

There are two ways of answering these and similar questions.

The first one is more straightforward that answers the question directly yet does not do this topic all the justice it deserves. You will read it down below.

But at first, we need to establish that design is not only about how a product looks and how a user interacts with a product but also how the development of a product is approached, which is also known as design thinking. Hardly, there is a relevant and intuitive UI/UX design without design thinking (no pun intended) as it involves research, analysis, and reflection on the ideas to craft the most appropriate design solution. In the world of software development, the discovery phase is an important part of the design thinking process.

There was quite a bit of survey and researches regarding ROI of design or profits and benefits that design could generate. And they provided some facts; let’s look at them.

According to John Maeda’s Design in Tech report 2017.

– £34 billion is the sum of the UK exports where design has made a key contribution.

As was reported in The Design Economy Report by Design Council

According to State of Create 2016 report by Adobe.

– Businesses, where design is integral to operations, are twice as likely to introduce new products or services

– By 6.3% increase their market share companies with a strong focus on design.

According to these three studies conducted consecutively one after another.

According to quite old (but let’s be honest here, human nature does not change within a span of 15 years) 2002 report How Do People Evaluate a Web Site’s Credibility.

– $80 million of growth in annual revenue received Bing after choosing a specific hue of blue for hyperlinks over other options.

Stated Paul Ray, a User Experience Manager at Bing. Sometimes it all comes down to such a minor detail as a shade of a color. Yeah, the world of design may seem quite surreal, but this is what aesthetics all about.

As it was stated in the Design in Business report.

“While we do spend literally billions of pounds on advertising our products, our best place to catch the attention of our… shopper or consumer is right at the initial stage, which is the bottle design and the label design”

A quote from Leading Business by Design by General Manager, Innovation, Diageo.

The second, answer to the question about the financial impact of the design, is that design is not the traditional optional investment that you make in order to receive measurable profit in the future. Instead,

Design is a continuous process of improvement, of innovation.

If you stop investing time and resources in design, you are falling out of the niche and will eventually start lagging behind the competition.

All these comprehensive surveys and reports give some great insights, a general idea about the impact that design makes, but they cannot provide a perfectly accurate estimate of the design value.

For instance, McKinsey conducted research for which surveyed 300 design-heavy companies, and 50% of them admitted they have no objective way to assess or set targets for the output of their design teams. It proves the point.

The conclusion is simple. The ROI of design is quite impossible to measure. However, investing in design is beneficial and will be beneficial because we know for sure, people care about convenience and aesthetics, and it will never change.

By Markiyan Prokhasko
6 Mins read
UI/UX design is not as easy as pie. UI/UX is not only about how to locate objects on the screen but also about saving your time and granting you an understanding of everything from the very beginning of the interaction. Why are some UI/UX designs pleasant, and some quite the opposite? In this article, we will try to solve this puzzle.
Design

By Mykhailo Bogdan
1 Mins read
The truth is that the high-quality product, application, or site without an appealing design does not worth that much because in the modern market if you fail to attract attention immediately, you drown in the competition equally as fast.