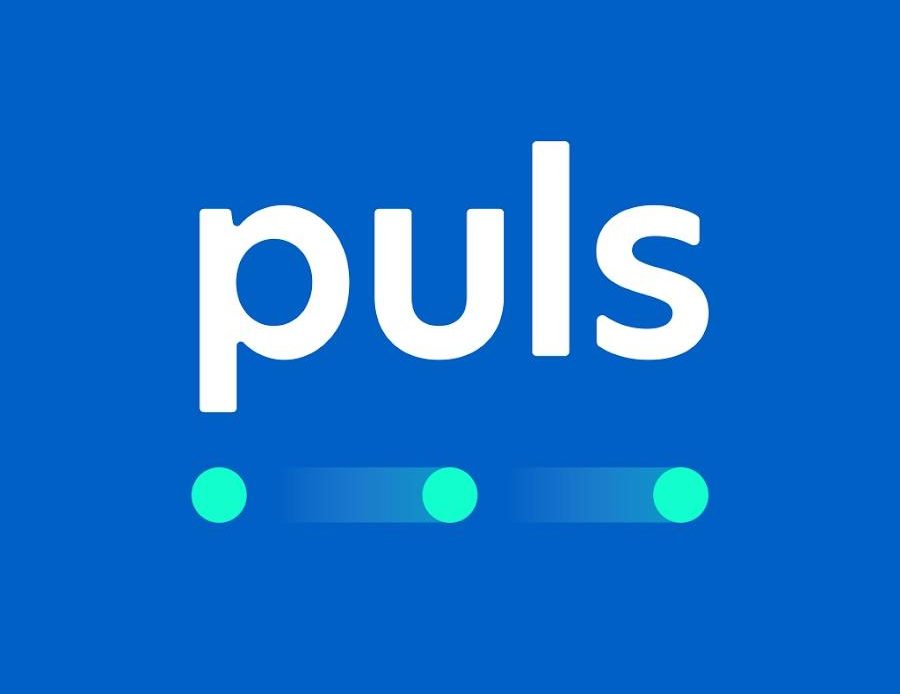 The history of a company is comprised of the stories of its clients. Regardless, of how long a company exists, if it does not have a client story to share, it has nothing to tell the world. Therefore, we want to share some highlights of KindGeek’s partners with you so you can get to know our company better. This is the first part of our “Success Stories,” which tells the story of the…

“Hello, I want to develop an Uber-style application. Please contact me.”

This is the message from a client that marked the start of one of the most successful KindGeek projects and proved that the shortest propositions may contain the biggest value.

At that time, the project had the name CellSavers. The client’s idea was one of the kinds that make you wonder why has not anybody implemented yet. The project not only targeted an existing and relevant market need but also had significant potential. The customer wanted to create an application that would allow users who have their cell phones broken to request a repair so a technician can take an order and arrive at a client’s home to fix the device.

So, with the help of the app, clients will not have to leave their homes, wasting time to get to the repair center and burden themselves with redundant social interaction in order to get their devices checked. As follows, an Uber-like application for cell phone repairs appeared to be a very accurate description of the project. We immediately realized the possible potential of the project in the era when fragility is an inherent feature of a mobile device.

As far as CellSavers was a startup, it was highly dependent on investments. Therefore, KindGeek’s responsibility was not limited only to the technical implementation of the project. We had to do everything possible so CellSavers appealed to investors. On one hand, when you demonstrate your product to future clients, you have to prove to them that they need an application because it addresses their needs in a convenient manner. On the other hand, when you showcase your product to investors, you have to prove that it will be profitable. In order to do this, you have to demonstrate why people will use it, how you will capitalize on the project, and what are its prospects for future progress and evolution. In order to accomplish this, we had to create a working presentation demo for investors quickly and help the client to make an informative and appealing presentation of CellSavers. Without a shadow of irony, the latter one is particularly important to winning investors.

When the time of the first funding round approached, we were as emotionally attached to the occurring events as if the future of our company depended on it. Luckily our efforts were not in vain, and the first round resulted in $3 million of investments. One could only imagine that feeling of relief our developers responsible for the demo experienced after they had been informed about the successful round. However, it was only the beginning.

The successful round meant that the project would start developing more intensively, and KindGeek should be able to keep up with the rhythm.

The next obvious step was to target a broader audience by including repair of other devices into CellSavers. It also would allow demonstrating to investors the growing potential of the project. Tablets were first in line. The next 6 months were spent making a working product out of the demo, polishing its design, and ensuring that everything is robust and bug-free.

The second round appeared to be an even bigger success with a total of $15 million of investments. Afterward, it was decided that tablet and cell phone repairs are not enough, and the technicians could also mount TVs and install smart home systems, so KindGeek still had a lot of work to do. The main highlight of the project happened 1 year later during the third round of investments. The third round resulted in $50 million and a contract with Samsung and Sequoia. Since then, the CellSavers ceased to exist, and the new brand, Puls, emerged. Currently, Puls works in 38 US cities and continues to grow.

By Yuliya Datsyuk
3 Mins read
Lviv, Ukraine, 15th of March 2022 – we are proud to announce that KindGeek successfully verified as a Pangea vendor.  While we…
Our Achievements

By Yuliya Datsyuk
1 Mins read
Covid-19 pandemic has clearly raised the demand for web and custom software development like never before. Considering the fact that website development…
Our Achievements

By Yuliya Datsyuk
1 Mins read
At KindGeek, we believe that the mountain peaks we have achieved as a team are worth celebrating! That’s why we’re excited to…