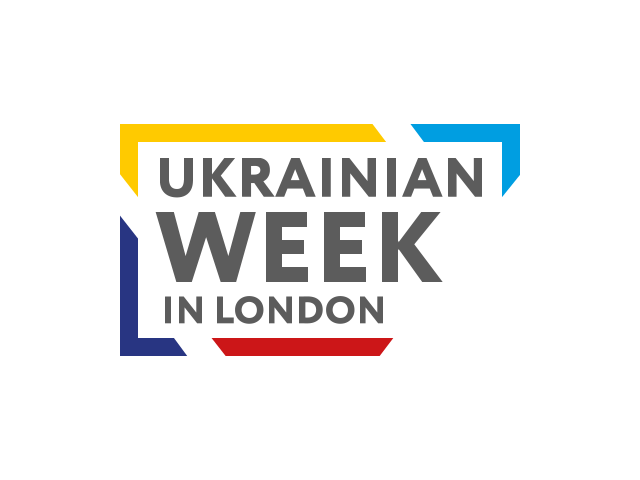 From October 8 to October 11, in London, quite an unprecedented thing happened. More than five hundred people visited the Ukrainian Week – 4 days of events that took place at Savoy Hotel and European Bank for Restoration and Development. The main purpose of these events was to discuss and explore the common interests of the UK and Ukraine and call “attention in the UK to investment, trade, and other opportunities in Ukraine.” Expectedly, IT outsourcing/software development, which is a large part of Ukraine’s export, right behind agriculture and mining, were discussed as well.

What is that special about Ukrainian Week in London: the UK’s attention to such a young country with a young economy flattering and encouraging for us.

The UK is standing at the Brexit crossroads and seeking new ways of strengthening its future economic positions and obtaining new partners. Ukraine, with all its software engineering capacities, could become a valuable partner for the Kingdom if seizes this moment.

Discussions that were held at the Ukrainian Week were dedicated to security, strategic challenges of the UK-Ukraine cooperation, investment, infrastructural development, and IT industry. KindGeek’s CEO Anton Skrypnyk and COO Yuriy Gnatyuk participated in some discussions there, one of which revolved around the IoT and prospects for the UK – Ukraine collaboration in this sphere. Ukraine is considered as a possible IoT partner and working with IoT requires a combination of software and hardware expertise to create a product. And our country has already proven that it is capable of delivering interesting IoT products. For example, the following startups were founded by Ukrainians

– Cardiomo, which is a device for monitoring health in a real-time

– Clovitek, a sound transmitter that sends sound from a TV to a smartphone

– Ecoisme, a system, which is integrated into electrical greed and monitors power-consumption in a house, and sends data to a smartphone

– Hushme, which is an acoustic device for protecting speech privacy

– SolarGaps, which are window blinds that can accumulate solar energy

– Senstone, which is the small device that allows making notes on the go, converting voice into text

– Blynk, which is an IoT platform with a drug-and-drop mobile application builder

– EmWatch, which is a Ukrainian smartwatch that also advises on how to decrease stress levels in real-time.

– Place B, which is a mechanism that allows a customer to reserve storage rooms for a specified amount of time and controlling them remotely.

– Got Produce. A technology to achieve maximum efficiency and minimal water consumption while watering plants in greenhouses.

– H2Ometr. A cup with sensors that analyze liquid and a UV lamp that decontaminates it. The application that comes along monitors hydration levels based on the amount of water.

– AirQ. A technology that measures temperature and humidity of the air in a room as well as brightness to control the optimal environment.

Such events as the Ukrainian Week in London demonstrate that the world notices Ukrainian soft- and hardware endeavors. Even startups from Silicon Valley start to recognize that the IT services that we provide could benefit them. The CEO of fingrprint.io and founder of Five9 and DoctorBase John Sum Kim mentioned in the article

“Ukraine is the Best Kept Secret in California’s Startup Scene” that “[Ukraine] is a near-perfect scenario for California-based startups looking to expand engineering teams abroad – low wages, vibrant social scene, and over 150,000 developers for hire.”

We are glad that Ukrainian efforts already give generous results. The Ukrainian software/technological prospects are bright, and we should proceed with all our passion and dedication to make them a reality.