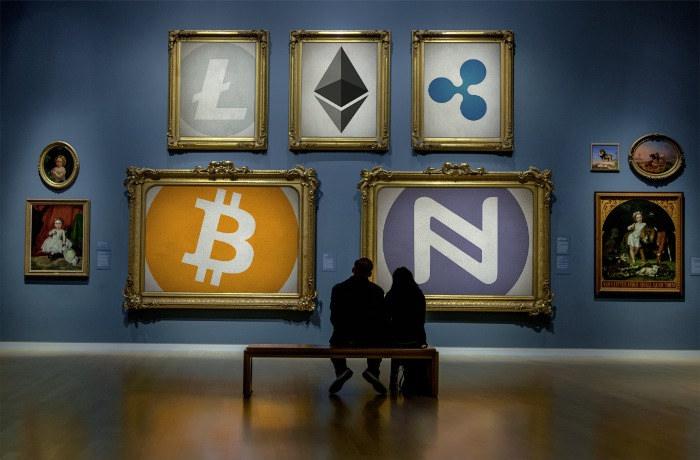 So what’s special about ICO

As was mentioned by Don & Alex Tapscott (authors of “Blockchain Revolution 2016”), the blockchain is an incorruptible digital ledger of economic transactions that can be programmed to record not just financial transactions but virtually everything of value.

In our recent article, you can find more about what is Blockchain and what kind of opportunities it can provide us.

Now, it is time to discuss one more related topic that is “chart-topping” in the tech world: ICO.

So what is that?

Initial Coin Offering (or ICO) is a kind of crowdfunding used by startups to raise money for a short period. It is similar to IPO (initial public offering), but with cryptocurrency and unregulated state. So, that’s a great and fast way to raise big money for the startup, but a little bit risky. ICO’s create liquidity and growth equity without giving up equity in most cases.

So why is the ICO so popular? There are other ways that developers can get their hands on money in order to launch a new project. All things considered, there are many advantages in this, the fundamental one: that nobody else takes any stakes in the business. Rather than selling off shares, individuals are paid back in tokens. The tokens could have value in the future, however, it doesn’t take away any piece of the product, and this is precisely what the engineers need.
It is also not limited by location and anyone can participate. There won’t be any problem with a withdrawal of the cryptocurrency. Furthermore, tokens can be usually traded almost immediately on an exchange.
In addition, ICO participants are open to new technologies, applications, initiatives, etc. They are trying to support it, especially when it is disrupting existing standards and rules.

There were several StartUps that made a great revenue only for a very short time using ICO for the last few months.

A report from the crypto industry news site CoinDesk tells that the total amount raised by startups via ICO (known as token sales and involves the sale of newly minted crypto coins base on Ethereum) reached circa $800 million in value during the three-month period. There were three of the largest token sales in history, which took place in June — Bancor ($153 million), Status ($95 million), and TenX ($83 million) — and they were central to the overall growth. Totally, ICO funds raised for the first half of the year came in at $1.13 billion.

Potentially in the future, we can see such an approach: the democratization of VC utilizing the blockchain, empowering individuals to put resources into high-development organizations without the barriers that ordinarily keep financial specialists from getting to these open doors.

By Yuriy Gnatyuk
4 Mins read
The 2021 WebSummit in Lisbon brought up many intriguing companies and tech innovators. One of my most prominent discoveries was Dfinity –…
BlockchainBusinessFinTech

By Mykhailo Bogdan
3 Mins read
Hyperledger Sawtooth – is an open-source business blockchain (distributed ledger) platform. The blockchain is definitely a lasting trend, and giving fancy names to blockchain platforms is a trend within a trend. The primary aim behind Hyperledger was to create a blockchain platform that could be easily implemented by different businesses and communities.