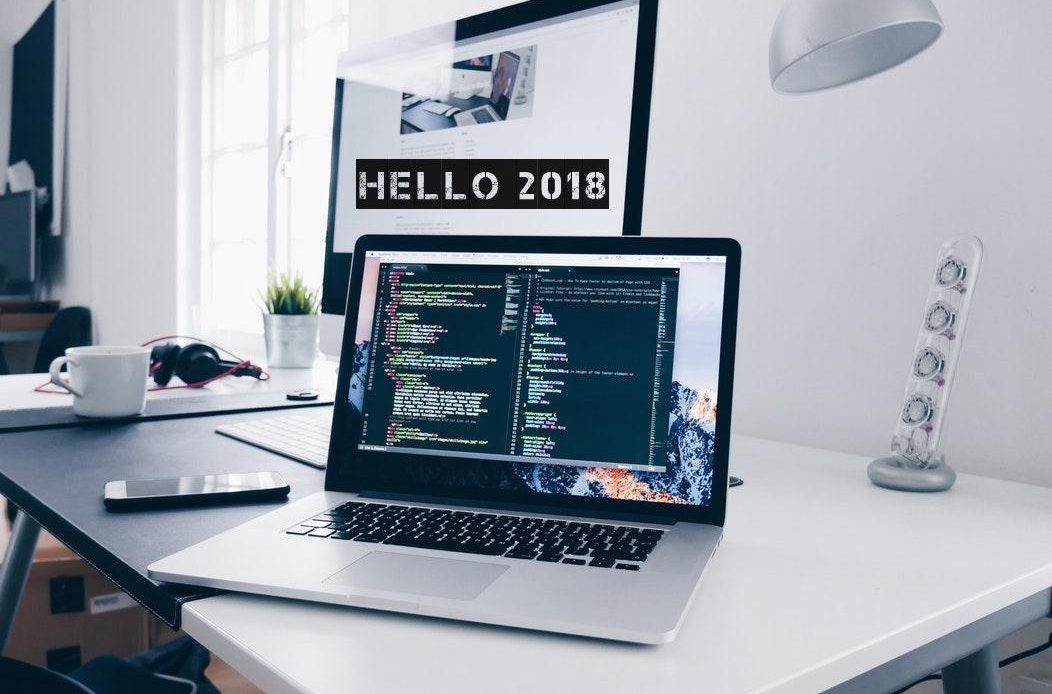 What have we faced this year with?

2017 was pretty saturated: new technologies, new projects, new challenges. So which top-trends have we faced this year?
Probably, the most discussed topic this year was software-defined networking (SDN). It allows managing your network infrastructure despite the device you use. However, there are still some questions about the goal and the way of its use.
There was another “software-defined” theme, such as software-defined data centers (SDDC), which was even less specified though. The main point was to elaborate data center resources and services in private cloud systems together with actual hypervisors and other technologies.

As cloud was on the list of top discussed subjects in tech blogs over the years, 2017 was not an exception as well.

Although it is not new, advantages and problems, new ways and features were put on the table at different tech conferences.’
One more topic you definitely had or wanted to have a deal with is SaaS, known as software as a service. Like the cloud, the SaaS theme is not new, it was discussed a lot at different conferences for the same reason: it has a demand and it gains momentum qualitatively, and quantitatively as well. What is more, it is a great direction for a winning startup.
Another subject you couldn’t miss was IoT – the Internet of things. Smart houses, voice-controlled coffee machines, intelligent transportation, etc. brought a lot of comfort into our life. The smart equipment is great and this is just a beginning.
And one more thing it is impossible to pass by – big data. In the age of intensive data accumulation, there is a critical need for its processing. In fact, because of a huge amount of the information, its structured and unstructured disorder there is a lot to work on. US presidential election, personal data, and social media – big data appeared in different noisy topics this year.
There is no doubt, these subjects were on the top of 2017 by the reason, it was a good year for the tech-world and we are looking forward to meeting 2018 with its challenges and achievements.

By Mykhailo Bogdan
3 Mins read
A company without a corporate culture is a house of cards: blow on it and witness the structure crumbling down under its own weight, people screaming for help in the ruins, the clouds of dust wreathing above the ground, and thundering noises filling the air. I digress. The presence of corporate culture, first and foremost, is an acknowledgment of the fact that a company should create value.