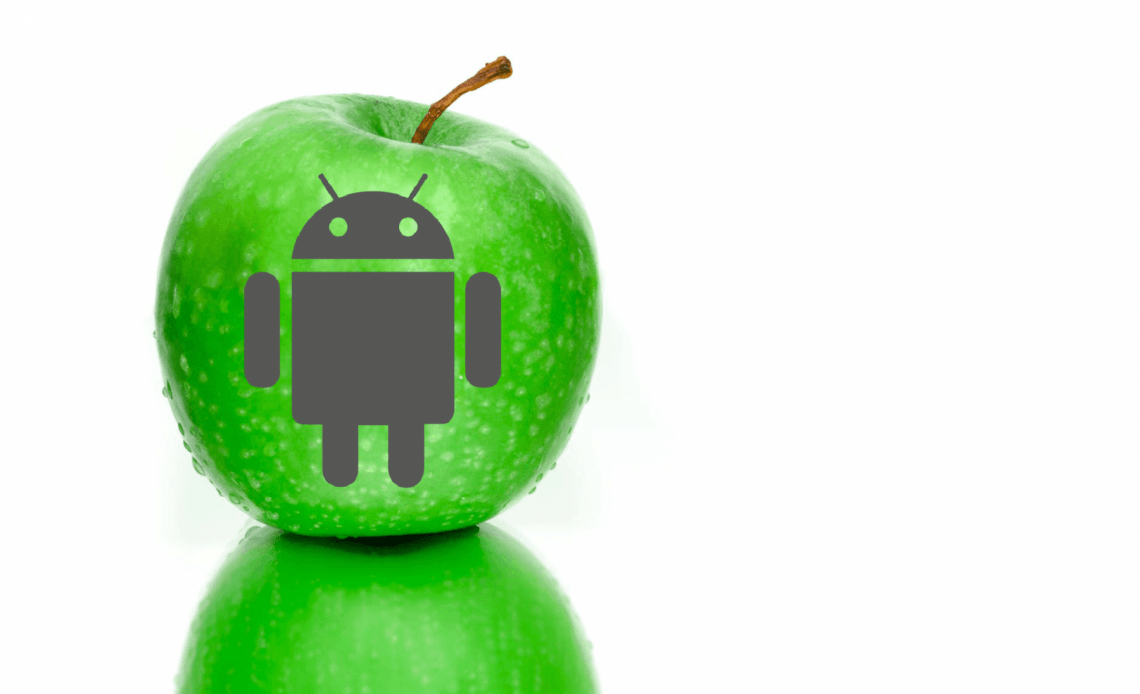 Want your software product to reach the widest audience possible on the maximum number of devices? Want to make your application cross-platform? Get yourself ready to be intimidated by the number of OPTIONS; they are many. This article will help you figure out where to start with cross-platform software development.

If you want to go develop an application for both, Android and iOS, most likely you will choose between:

There is no ultimate go-to option: each one has its advantages and disadvantages. However, it is possible to find the most suitable variant depending on the context, budget, and requirements.

Think about it this way: you can use a hammer and nails to make a wooden fence, but it is much more efficient and reliable to use screws and an electric screwdriver even though the latter one is more expensive.

However, sometimes hummer and nail prove to be irreplaceable. Cross-platform development has its benefits in case of a tight budget or if a product is not complicated. The advantages of the cross-platform approach are

As far as, for some startups and small companies the budget issue is a crucial one, cross-platform development is a go-to option for them.

3. Comparison of the Cross-Platform Frameworks

Xamarin is a .Net-based cross-platform framework that consists of 3 components:

Flutter is a cross-platform framework developed and supported by Google.

Here you have some of the most popular tools for developing cross-platform applications. Which option is the best depends on the budget, business requirements, and complexity of an application? In any case, a software development company will help you choose the most relevant and efficient approach.

By Yuliya Datsyuk
8 Mins read
Currently, up to 70% of the UK’s population uses digital banking while 12% switched to digital banks completely, and ⅔ of the population want to follow their example according to Finder’s statistics. In addition, the UK neobanks expect to triple the number of their customers in the following year. The UK’s example demonstrates amazing opportunities for digital banks to seize, while Deloitte’s research predicts 3 billion digital banks’ users globally by 2021. The global market’s opportunities are ripe to harvest; you just need a relevant product to do it.
BusinessOur Culture

By Yuliya Datsyuk
3 Mins read
Sean le Tissier is a British entrepreneur and founder of Coffee King, an innovative startup that rethinks the coffee culture. Sean recently visited Lviv and KindGeek. In this talk with Sean, we covered the Coffee King story as well as cooperation with KindGeek.
FinTech

By Yuliya Datsyuk
7 Mins read
We discuss 5 top machine learning use cases in Finance and Banking industries to shed light on the opportunities ML provides for Fintech and some challenges to overcome.