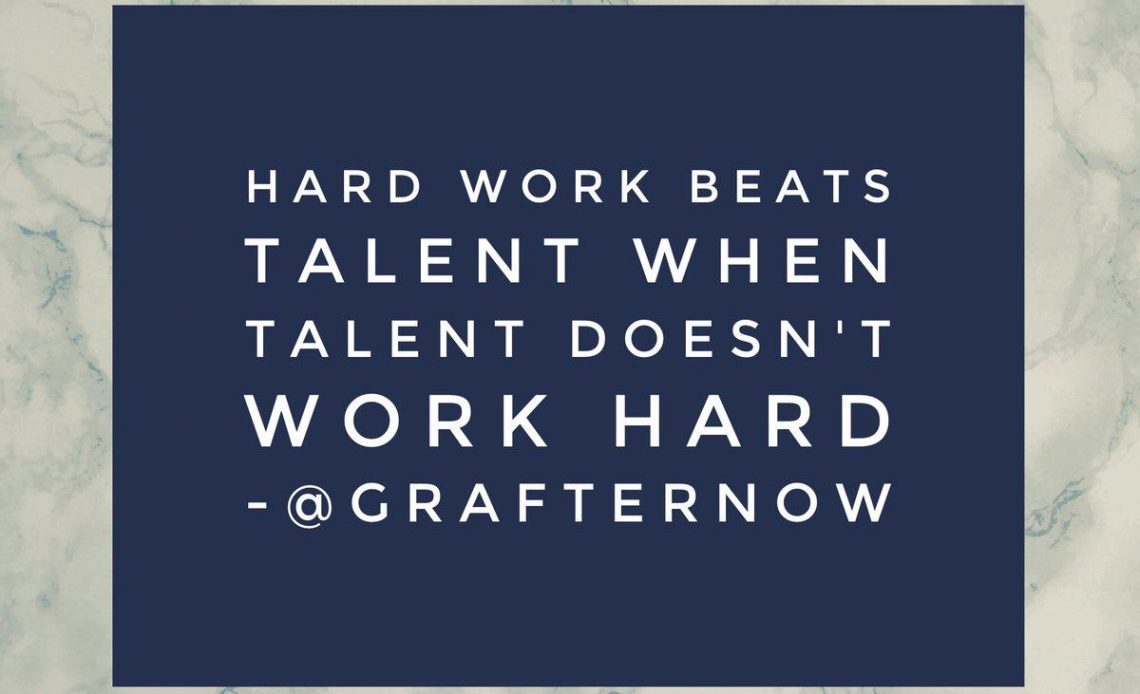 The history of a company is comprised of the stories of its clients. This is the second part of our “Success Stories,” which tells the story of the…

Contributing to the UK Freelance Market

Imagine Great Britain, with all its rapidly growing cities and new buildings emerging there to satiate the desires of people to live there in comfort. At the time, Tom Cape, a young UK entrepreneur, was doing some building work on his house. The work was going smoothly, but at one point, Tom faced the problem of a lack of workforce. There were not enough people who could wheelbarrow concrete for several days – not the easiest but simple task that does not require particular experience or special knowledge. Tom just was not able to find locals who would fill in the gap anytime soon, which was not a tragedy but still significantly slowed down the process. At that time, his partner, Richard Knight, was experiencing a similar problem. It was difficult to find the right people for the job fast enough. There simply was not a proper tool for this task and the word of mouth method proved not to be effective. Tom and Richard realized that they had a possibility to became the ones to create a digital tool that would solve the problem.

As you may guess, Tom and Richard reached out to KindGeek to entrust us with their idea and help them create such an application, which was named Grafter.

In the UK, the freelance market has experienced constant growth for the last four decades. For instance, self-employment in the country has increased by more than 20% since the year 2008. Moreover, in the UK, it is a prevalent practice to hire temporary employees with the help of specialized agencies. However, the service provided by these agencies is expensive while the process of finding and hiring people may take up to several days. Therefore, the idea of creating an app that would manage all the processes of an employee engagement, including booking with cashless transactions, without inconvenient intermediaries, was more than relevant.

KindGeek created the first working version of Grafter with which the founders of Grafter started a crowdfunding campaign. The initial goal of £150 thousand was exceeded by £80 thousand, which was important not only because of the amount of money but because a lot of people expressed their desire to have such an app. Afterward, KindGeek started working on enhancing UX design and preparing the project for the approaching funding round.

By Yuliya Datsyuk
1 Mins read
Covid-19 pandemic has clearly raised the demand for web and custom software development like never before. Considering the fact that website development…
Our Achievements

By Yuliya Datsyuk
1 Mins read
At KindGeek, we believe that the mountain peaks we have achieved as a team are worth celebrating! That’s why we’re excited to…
Our Achievements

By Yuliya Datsyuk
1 Mins read
In October 2021, KindGeek was rated among the world’s 30 best custom software development companies by DesignRush. The company was honored with…