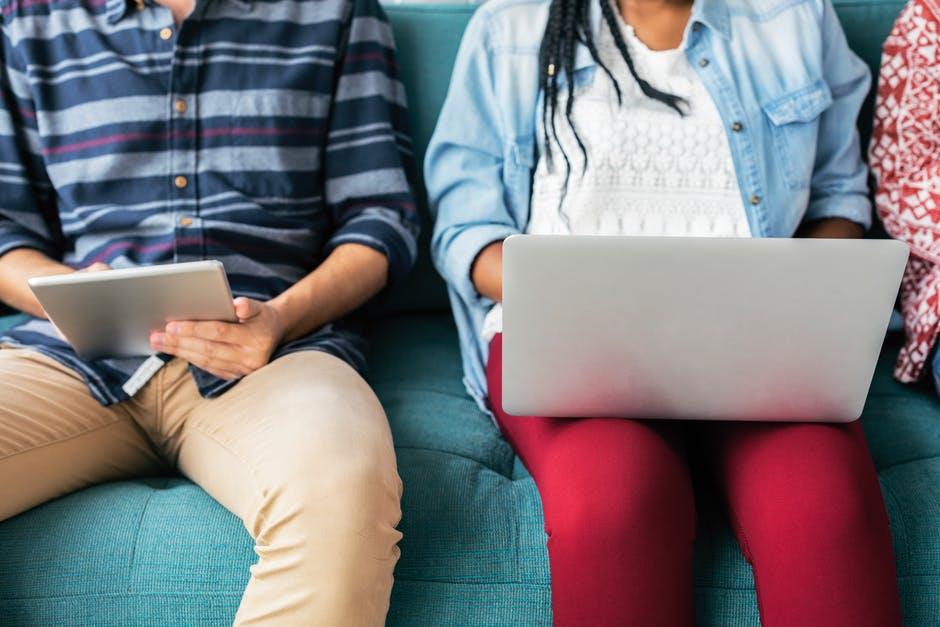 Education with Technology: Automation is Necessity

Disclaimer: it’s not another article that would blame modern education for its inefficiency and irrelevance or speculate with facts, trying to prove that online courses are the only possible way of education evolution. This article will humbly attempt to highlight the weak spots of classic education and elaborate on the importance of education with technology symbiosis.

There is a prevalent notion that education is slowly dying because of the availability of knowledge the Internet grants and the disconnect between modern technology and education, especially in tech specialties. As a result, online courses are flourishing while more and more people neglect universities. Nonetheless, I believe that this decline is a temporary phenomenon as traditional education is not only knowledge but possibilities and environment it provides.

As a former student myself, I can claim that a social network you can establish in a college is an invaluable asset. However, issues exist. You see, the problem is that with the rapid technologization of the world, education has gained not only new possibilities but new responsibilities.

Now, schools, colleges, and universities have to embrace dramatic change. Firstly, the establishments have to incorporate technological advances into their structure to keep up with the rest of the world. And secondly, they have to educate students regarding the most relevant tools and technologies. It is important because a student who attends a school or college does not have to feel disconnected from the reality and realities of modern life.

Bureaucracy – the Monster in a Disguise

Ah, bureaucracy, this word sends unpleasantly cold shivers down my spine. It is a horrendous relic of the past, which is hypothetically designed to keep under control all processes and maintain order within an organization. But in fact, this monstrosity sucks all the life out of employees making them perform a bunch of tasks that have no relation to their core specialty whatsoever. Bureaucracy is a counter-productive, counter-creative, and demotivational “negative feedback loop” of routine agony.

Education has also fallen victim to this vestige of the past. Some teachers have to deal with the paperwork more often than actually teach. As Mary Bousted, a leader of the English Association of Teachers and Lecturers puts it, “It’s just bureaucratic paper filling, data-driven, mind-numbingly useless work they’re doing for accountability purposes rather than raising standards of teaching and learning.” Couldn’t agree more.

The more you think about such a situation the more unbearable and sad it appears to be. It could be even infuriating considering the fact that with the help of computers it is fairly easy to devoid teachers from this devastating routine. A single neatly organized application can do the work.

For instance, the Medical Faculty of the University of Basel in Switzerland decided to outsource a MedMe WEB service, which is an enterprise resource management system. The service will help the university to manage personnel and decrease the amount of associated paperwork. Hopefully, one day, authorities would realize the harmful impact of bureaucracy and would sponsor a symbiosis of technology with education.

Otherwise, a teacher will move from the category of endangered species to the category of extinct ones. And it’s not a mere exaggeration; the ATL conducted a survey of 876 members, and 83% of the participants said they had considered leaving the profession predominantly due to workload. So, take this mind-numbing work away from the teachers and give them some time so they can keep up with the world and teach.

Digitalization for the Sake of Flexibility

So teachers just need more free space to teach and not to deal with tons of documentation, reports, and other circles of Bureaucratic Hell. Humanity will benefit from having happy and relaxed teachers. As for the students… Well, it’s trickier.

The deal is always trickier with the students. It seems that recently, the planet itself started spinning faster. Everything is faster, everyone is in rush for something. Youth is in constant haste; it is afraid that if it stops even for a moment it will lose its time and opportunities. Action and activity have become the symbols of the era. That’s why some people don’t get along with the concept of traditional education so well. They perceive it as a waste of time. They consider that the real-life experience is considerably more valuable and tangible than the knowledge a college can provide.

Therefore, education has to reintroduce itself to the world, to show that it’s able to keep up with the pace. Foremost, it has to demonstrate its flexibility so the students were not scared that a college will limit their freedom. The youth realizes all the possibilities technologies grant as well as the fact that some educational establishments often neglect these possibilities.

Students may find it irritating and frustrating as they understand how much time a proper implementation of technologies can save. Even though people realize that the digitalization of education is an obvious step, a lot of establishments throughout the world are still lagging behind. And sometimes, they are ridiculously far behind.

While being a student of a technical specialty (which adds to the hilariousness of the situation), I had to pass dozens of paperback copies of my assignments. Considering that most of the time a digital copy would have been more than enough, all the trees the paper had been made of were victims of bureaucratic conservatism. And it’s only the tip of the iceberg, under which – a massive bulk of Jurassic Period relics.

Decreasing the amount of wasted paper is the first one. But education should go further. The Medical Faculty of the University of Basel did (yes, again). This time, the University decided to create a BeAxi service that would allow students of the medical faculty to pass exams remotely, using their laptops or even iPads. I think it is convenient awesomeness.

By doing so, the University demonstrates that it cares about its students and realizes that it is actually the 21st century outside and dinosaurs are extinct. These examples perfectly highlight the direction in which education should move, but does not provide a solution to all problems. However, I believe that gradual implementation of the technologies will eventually lead to the complete automatization of education, creating more free time and space so teachers and students could do what they need to do – share knowledge and experiences.

I envision the future of our education as a place where both students and teachers have a lot of free time, motivation, and desire to discover the world while computers handle all the dull and scrupulous work. And where students are not expected to store gigabytes of data in their heads because hard drives do it for them. It should be a symbiosis, which comprises the best of both worlds. Perhaps VR technologies or quantum computers will make their significant contribution as well. Maybe my thoughts are quite Utopian, but I see it is a direction in which education has to move.

By Mykhailo Bogdan
4 Mins read
The recent events showed the world that remote education isn’t only efficient if properly implemented but essential for the safety of students and teachers. If previously, the popularity of traditional education was in decline because of the availability of online courses, remote programs from top universities, and the abundance of free information on the Internet, now, the calls for a paradigm change in education are as loud as ever. Technology and educational establishments respond to the calls and do their best to keep up with the pace and adapt to the ever-changing demands.