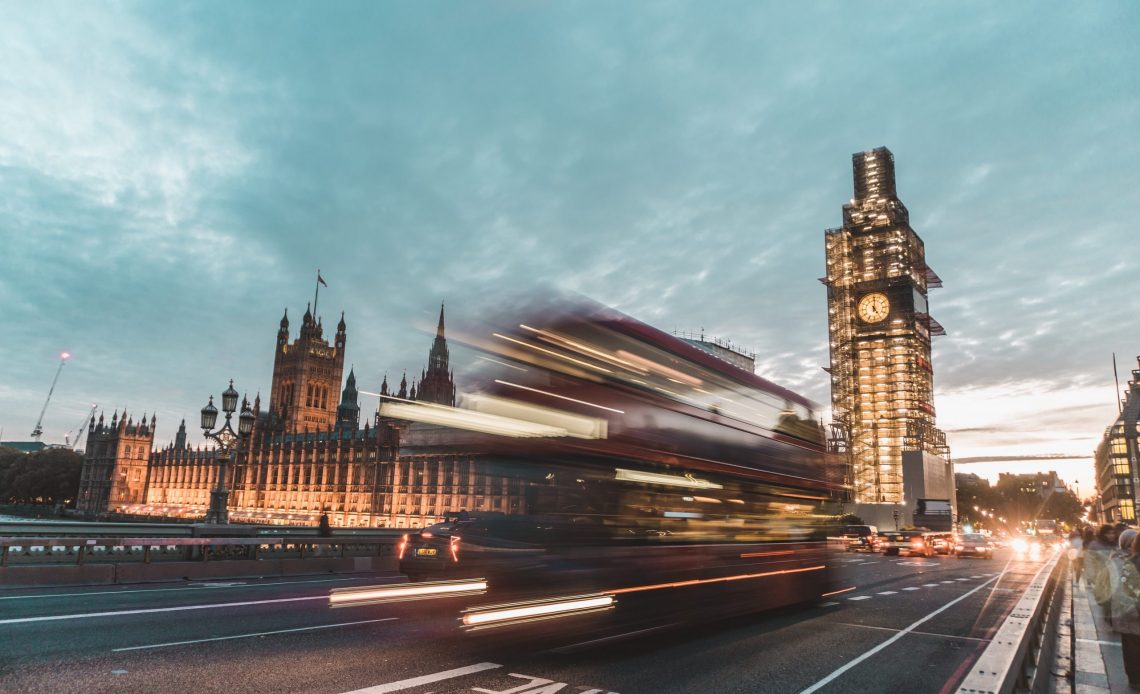 Outsourcing is a natural extension of the free market economy. It blurs the borders between the countries and provides businesses with the possibility to allocate their resources where they will bring the most benefit. However, this business practice is not merely a cost-saving measure. Many companies outsource some of their work in order to focus on primary tasks and achieve maximum performance and flexibility.

The economy of the United Kingdom, which is one of the world’s largest and most stable economies, is not a stranger to outsourcing as well. Dozens of UK businesses have already explored the possibilities this practice provides to increase their output.

The numbers speak for themselves.

Due to Business Service Association, in 2015, 10 percent of the country’s workforce was employed in outsourcing. Moreover, the outsourcing contracts worth €1.4 billion a year were awarded in 2017, which is the record in the UK outsourcing market. It is a positive tendency because an “increase in outsourcing of 1 percent adds £2 billion in productivity gains to the UK economy each year.”

These staggering numbers prove that outsourcing has become an important part of the UK economy. And it is not strange as the practice is an excellent instrument with the help of which UK companies can get rid of work that distracts employees from their core tasks, decreasing their productivity.

UK businesses continue to seek new opportunities to outsource their work, which could be quite a difficult task considering the highly competitive environment. Fortunately, the outsourcing companies grow rapidly and able to keep up with the rising demands.

Particularly, KindGeek, despite its young age, has already contributed to the UK economy, helping to create successful YouCapital and Grafter services. On May 9-22, CEO Anton Skrypnyk and COO Yuriy Gnatyuk at KindGeek will be visiting London to extend the UK partnership.