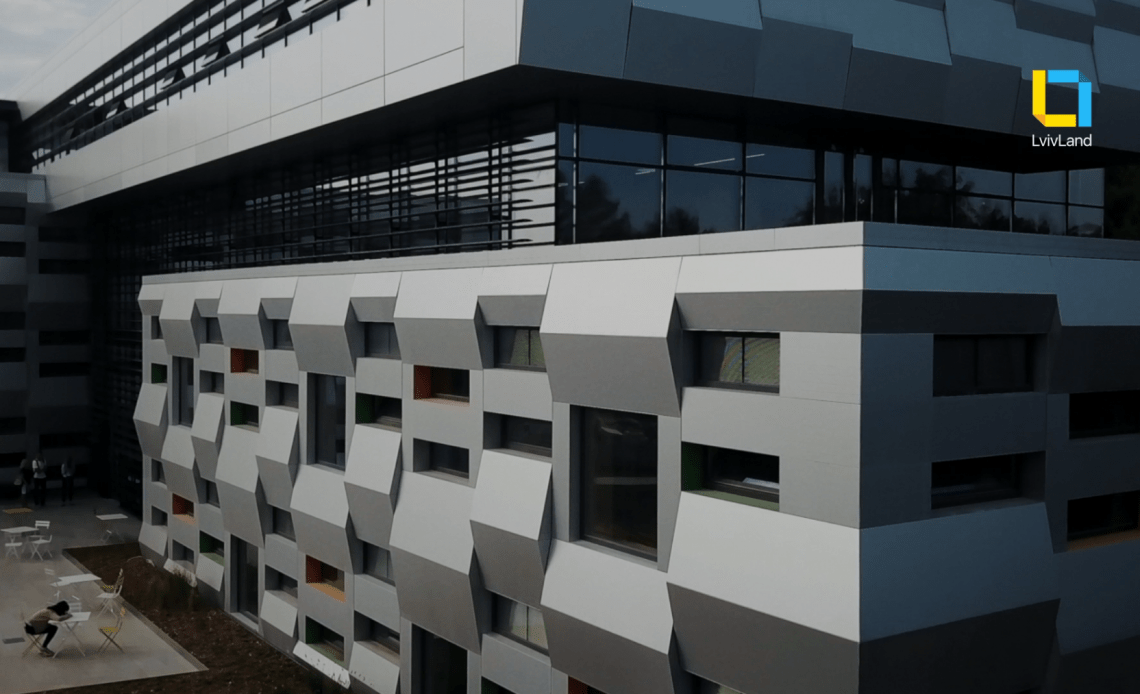 As far as we are located in Lviv, we feel in charge of sharing some information about it. Lviv is the biggest city in Western Ukraine. It is old, beautiful and modern. We are confident to say that progress of the IT industry keeps gaining momentum.

In 2009 Lviv was acknowledged as one of the 30 most promising cities for IT outsourcing development by international company KPMG. Moreover, in 2014 Tholons listed Lviv to top-100 European outsourcing centers, which is not surprising at all: the number of companies and offices of Ukrainian and foreign companies is growing from year to year, and today there are almost 200 IT-companies in Lviv.

To be concise, let’s check out some numbers.

Over 4 thousand IT professionals graduate from Lviv universities every year. As a result, there are 60 IT experts per 1000 working people in Lviv.

Ukrainian IT services market has increased by 2.5 times: since 2009 it has grown from $1.1 billion to $2.7. In the same time frame employment in the IT industry in Ukraine has increased from 41.2 to 91.7 thousand. No need to look for something more impressive – those numbers are speaking for themselves.

Although location lost its value nowadays, especially for those working in IT, there is a lack of information and a deep abyss of stereotypes about Ukraine and Lviv in particular in the world’s outlook. For this reason, we created such a project as LvivLand, which would like to become your personal videopedia about Lviv.

Lviv is one of the last hidden gems of Europe and LvivLand is looking forward to showing you all of the great things Lviv has to offer.

Contrasting centuries-old architecture, cobblestone streets, ancient cathedrals, and a charming electric trolley system from 1894 with a modern and booming science & technology sector, Lviv retains its respect for the past while forging forward to become one of the premier tourism destinations and IT capitals of Europe. With so many things to do and see, it is easy to enjoy Lviv’s great people, hospitality, and amazing restaurants ranging from local cuisine to international. Lviv is a vibrant hub for both business conferences as well as cultural festivals, from Lviv IT Arena, Eastern Europe’s largest IT conference to gig Jazzfest (considered top five festivals in Europe) Lviv offers year-round opportunities for business and leisure travelers alike.

Lviv is the city of opportunities and creativity. You will never know until you try.

By Yuliya Datsyuk
3 Mins read
Sean le Tissier is a British entrepreneur and founder of Coffee King, an innovative startup that rethinks the coffee culture. Sean recently visited Lviv and KindGeek. In this talk with Sean, we covered the Coffee King story as well as cooperation with KindGeek.
Business

European Super League - is that the right step in the evolution of football or sport absolute evil?

By Yuriy Gnatyuk
3 Mins read
Yuriy Gnatyuk, СEO of KindGeek, explains the controversies behind ESL and why it has become a number one topic in the business world.
BlockchainBusinessFinTech

By Yuriy Gnatyuk
3 Mins read
What is BitClout? Who would have thought that 2021 would be so rich in new social networks? We haven’t even had enough…