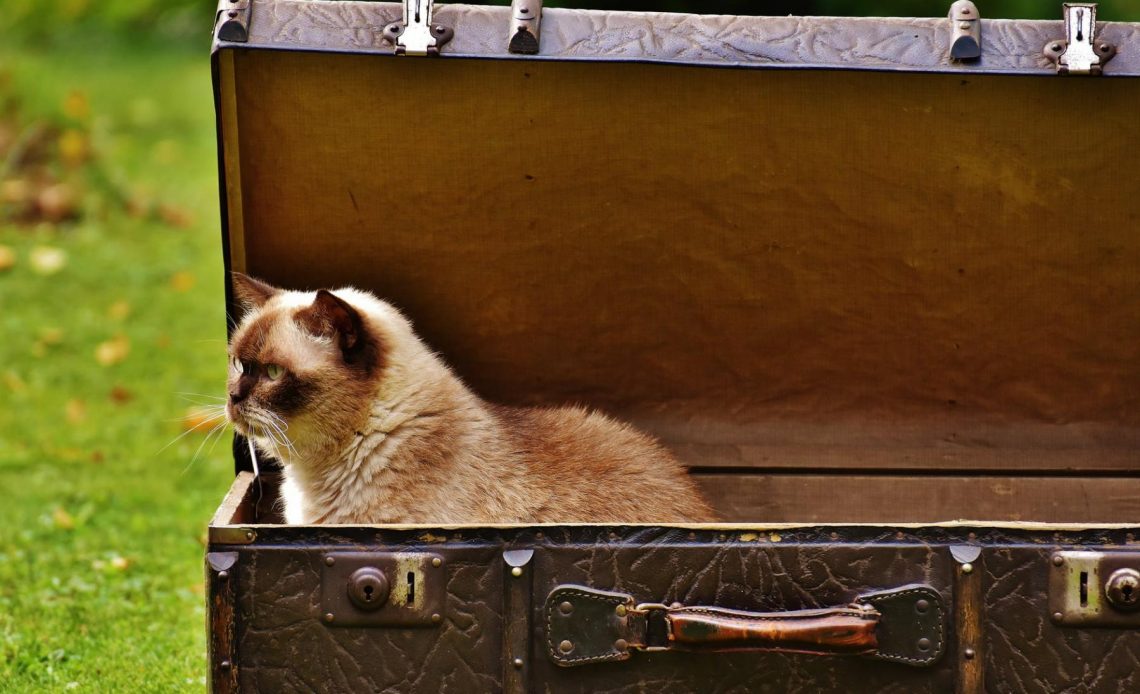 Quantum Computing — a Schrodinger Cat of IT

Quantum Computing is a topic we’ve heard a lot about recently. However, every attempt to explain to somebody what this sci-fi-ish thing is really about results in a bunch of “emmmm” and mumbling about unprecedented processing powers and complex algorithms (If you, dear reader, know more than that, props to you).

Starting with the bad news. No, a quantum computer will not allow you to run Witcher 3 or any other GPU-killer game on ultra settings without worrying that the computer will melt a table. QCs are not about entertainment, they are about science.

“Uh, useful but boring,” you may think.

Except, the science is a hell of fun too… if deeply understood or popularized, of course.

So, before exploring the world of quantum computing, pretending we understand everything we write or read, let us scratch the very surface of the science behind this trend.

So What’s About the Cat?

You cannot run your favorite game or any other “classic” soft on a quantum computer because it is based on a completely different architecture. As we know, in usual computers, information is encoded in bits, which can be either 0 or 1. While in quantum computers, information is stored in quantum bits or qubits for short. That’s where the dark magic and, what is even more enigmatic, some math and physics, begin.

So brace yourself, a theory is coming. I promise you, we will handle it. Don’t close this page yet.

You see, the basic elementary particle, for example, a photon, a nucleus, or an electron, can be used as a qubit. And these tiny tricky bastards possess a quality that is known as quantum superposition. Have you ever heard of Schrodinger’s cat? It is dead and alive simultaneously until we open the box to check how our lil fluffy dude’s doing. The same is here with the qubits. Our “Schrodinger’s bit” is neither dead nor alive: it exists in both states, ⟨1| and |0⟩, until we measure it, and then, the qubit randomly inherits one of the states. It’s important to mention that in this case “randomly” means “with an accurately defined probability.”

You can ask, “how do scientists know the superposition really exists as it can not be observed?”

The first and the boring answer is: the related mathematical calculations are correct only when the superposition is implied. And the second one: we actually can observe it. Go and watch the double-slit experiment. It demonstrates how an elementary particle can be two things at once. That’s some quantum magic in action.

Yes, it is completely counter-intuitive, but that’s how the strands of the Universe fabric work. It could drive you crazy if you think about it too much. So just accept this cool freakishness as it is.

Moreover, qubits can be entangled with one another, which means that they can form the superposition of their unique states. What does this mean? I’ll give you a rudely simplified but more or less intuitive example. Sorry, dear quantum physicists, it’s for the benefit of us, the usual mortals.

Imagine, you have two regular bits. There are 4 possible options for the info they can store: 00, 01, 10, and 11. The system of two entangled qubits is able to store all these four states at the same time. And the more entangled qubits are in the system, the more possible states it can store simultaneously. Actually, there is an exponential relationship. The system of n qubits contains 2 to the power of n states.

Are you starting to realize the magnitude? I’ll put it into perspective for you.

And at this point, IBM managed to create a quantum computer with 50 qubits.

*Cough-cough*, I do not want to ruin your excitement, but the quantum state of the IBM’s computer is preserved only for 90 microseconds. Still, this is an enormous result and a record in the industry. Also, keep in mind that the first regular computers were a size of a room and could perform some fairly primitive operations as for their dimensions.

See, it wasn’t that painful, was it? Now, armed with some basic knowledge, we can be more confident in our pretending that we understand this stuff.

What can the Cat do?

“Ok then, we’ve got it, so what the reason for such a monstrosity to exist? What’s the benefit? Haven’t you said that as soon as the qubit is measured, it randomly inherits one particular state?”

The properties of entanglement and superposition can be used for computational parallelism. We can use special quantum algorithms to arrive at a final result extremely quickly, harvesting the power of qubits. We do not need to see the result of each step but only the last one.

Such uniqueness of quantum computing can be used to perform tasks the regular computing cannot handle due to the enormous number of calculations they require. For example,

As you see, this is quite a significant contribution quantum computers can make, and I have not even mentioned optimization tasks and quantum search.

The quantum computers are not a replacement for the classic ones and, probably, never will be. However, they are the instrument with a help of which humanity can expand scientific horizons, bringing us closer to the understanding of how this strange and mesmerizing Universe works. The quantum leap is approaching. So, get ready, buckle up, and don’t forget to pet your cat if you have one.

By Yuliya Datsyuk
3 Mins read
Sean le Tissier is a British entrepreneur and founder of Coffee King, an innovative startup that rethinks the coffee culture. Sean recently visited Lviv and KindGeek. In this talk with Sean, we covered the Coffee King story as well as cooperation with KindGeek.
Software OutsourcingTips

European Super League - is that the right step in the evolution of football or sport absolute evil?

By Yuriy Gnatyuk
3 Mins read
Yuriy Gnatyuk, СEO of KindGeek, explains the controversies behind ESL and why it has become a number one topic in the business world.