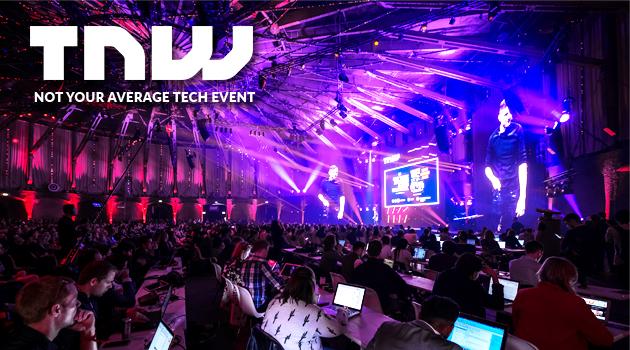 Our C-guys are already back after an inspirational and productive business trip, full of insights and ideas for great work.

The trip started from Amsterdam and one of the best conferences in Europe in tech and IT-trends area — The Next Web 2017. There was assembled a huge diversity of the best specialists, stakeholders of current and future i-net tendencies. For example, there was an opportunity to listen to co-founders and CEOs of Hubspot, 9gag and Tumblr, AI activist, The Hooked author, etc. So it was really huge and we all wanted to hear from Anton Skrypnyk and Yuriy Gnatiuk more about it.

The integration of social life into the digital space makes its influence on the way of our life.

And there was presented 9gag’s project which confirms that. For example, they found out that 55% of 9gag followers from Singapore would rather renounce sex than the Internet, 32% of Italian followers are also into it. It is important to remember that we are working mostly with generation Y ( people that were born after 1981 ) and of course there are users, born after the 2000s, so we have to filter this kind of statistic.

And a little bit more 9gag statistic: 81% Mexican would like to become a startupper, while in Finland there are only 56%. It might be caused by the situation in different countries. However on the question about this Ray Chan was answering positive “Good projects might be created anywhere, despite “the temperature” in the country it is creating in”.

There was also an interesting talk with Siraj Raval about Artificial intelligence as a universal problem solver and the end of all the suffering. Buddhists might not agree with that, but there is the truth of our digitalized world.

All aspects of our lives are changing. 99% of problems come from technology and can be solved by them. We are moving to the next step of evolution — neohumanity is coming.

It is coming, but what about people now?

The main focus of nowadays trends in talent acquisition. The business becomes more individualistic. It is important to have few outstanding talents, then concentrate on the team. Hence it is so important to create a pool of talented young people in particular within universities based ecosystems.

Opportunities. There is nothing impossible in our world, for example, Misterfly improved that with 48000% growth. Could you imagine that?

Continuing projects during wartime: a talk with KindGeek clients

By Yuliya Datsyuk
7 Mins read
On February 24, 2022, Russia invaded Ukraine. The Russian attacks are horrific atrocities and have caused a lot of destruction, and heartbreak….
Tips

By Yuriy Gnatyuk
3 Mins read
Work in the IT field means being constantly surrounded by gadgets and social media: calls with clients, briefings, staying up to date…
BusinessOur Culture

By Yuliya Datsyuk
3 Mins read
Sean le Tissier is a British entrepreneur and founder of Coffee King, an innovative startup that rethinks the coffee culture. Sean recently visited Lviv and KindGeek. In this talk with Sean, we covered the Coffee King story as well as cooperation with KindGeek.