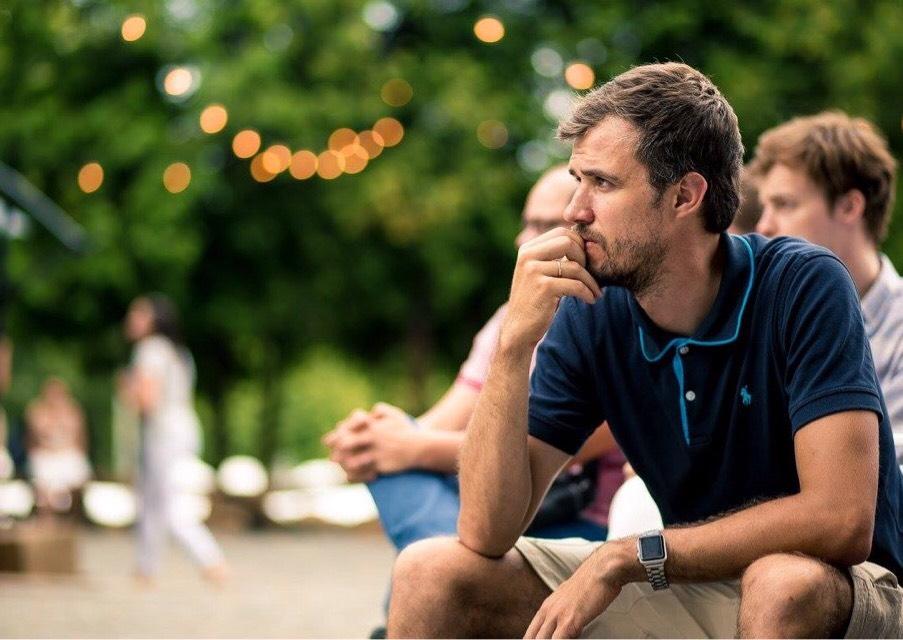 Dream and Act, the way to implementation

Lately, our CEO Anton Skrypnyk shared his experience with LvivBusinessSchool’s magazine. The main topic is incredibly powerful and simple “Dream and act”.

KindGeek was the breakthrough from an old benumbed paradigm, which is meant to be a step to change in our society, world, and minds.

What he needed for that, was people, resources, and knowledge. As a result, there was created KindGeek – the platform for good changes.

There were defined main values such as trust, transparency, social responsibility, quality, sense of beauty, with the main principle – to act according to that.

As a result of the team’s creativity and right collaboration with partners, the goals were reached in a period of one year (3 times faster than was expected). First of all, we decided to work with people, who also want to change the world – startups, because we have a close outlook, we knew the advantages. There are companies now, which has become a few times bigger. Some of them came to us with just an idea, we’ve dipped into it, the main target was not much romantic, it was right – success.

Although great things never came from a comfort zone, any fail can turn into success.

The purpose, for now, is not to earn money, it is to try the ways we can make this world better though. One of the recent projects is about some kind of safety in kindergarten. We are going to create a device to gather the actual information about the humidity, temperature, and even define the own temperature of each child on the remote.

We are also joining the “smart” street creation, it is going to provide special sensors on the streets, which will observe different kinds of possible danger. We are also working now on the development of outsourcing, trying to give bigger value for less money, and growing ambitious entrepreneurs in our company.

Our country becomes better if people will do something to change it. We have a lot to reform. I have few infrastructural projects on my mind. We want to turn our platform idea into a venture initiative so people will be able to be involved.

I know we can make Lviv and Ukraine better, it is possible, all we need – is the management and execution. The goal is to work for people, to change the world around for its good. We can save history and make it modern.

Everyone knows why “Apple” and “Nike” exist, it is because of their values and goals reaching.

About our Social Responsibility

Anton’s also adding that he works to speed up the changes around and motivate people to engage in the process. That’s why he is also teaching at Lviv Polytechnic National University. “It is great to perceive that in my class above 75% of students are working already, while in another one – only 10%, and I personally and KindGeek want to be the “wave”, which makes good viral initiatives and push the action.”