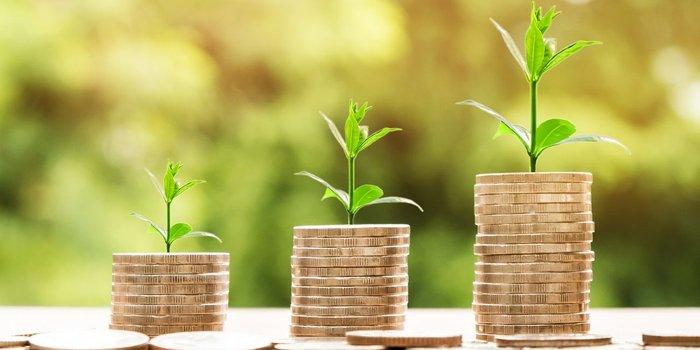 Why Invest in Ukraine

A young and developing country is always an attractive market for investments due to the prevalence of untapped opportunities. Ukraine is not an exception to the rule, and even the biggest investors contribute to the development of the Ukrainian economy. As a result, “as of January 1, 2017, the total stock of FDI in Ukraine was $47.777 billion or approximately $1,121 per capita, representing a 17.0 percent growth”.

IT sector has become the very heart of most investments due to its rapid development. Financial Times has also noticed the attractiveness of the Ukrainian IT market and published an article where described the unprecedented growth of the industry and its potential. Due to the article, “the value of Ukraine’s IT services industry is increasing by 16 percent annually, with 2017 exports worth $3.6 bn.” However, it is impossible to explain raising investments with the growth of a single sector. Actually, there are 5 factors that make Ukraine an attractive destination for investors.

Ukraine established its independence almost 30 years ago and only starts to forge its economical carcass. The market is relatively free of competitors and full of free niches. Therefore, the local economy is extremely flexible and provides a lot of opportunities for foreign businesses.

There are 45 million people in Ukraine, while over 70% have a secondary or higher education. At the same time, the largest cities of the country, such as Lviv, Odesa, Kyiv, Kharkiv, Dnipro, are educational centers. These cities accumulate hundreds of thousands of talented and diligent youth that want to obtain higher education and great job opportunities.

Moreover, the part of students with technical education (math, science, and computer graduates) is 10%. A significant part of these students joins an IT sector, which is saturated with skilled people that come from a technical background.

Ukrainian currency – hryvnia – has devalued recently, which makes the country one of the most competitive low-cost destinations. Not only the labor force is cheaper if compared to the employees from the developed countries, but raw materials and other production costs, including electricity and water, are as well.

4. Ukraine is Close to Key Markets

The country is located at the intersection of Europe and Asia, which makes it a hub where a lot of different trade routes coexist. Moreover, Ukraine has an access to the Black Sea and several ports that can service large vessels.

Besides, in Ukraine, there are 22,000 kilometers of railroad pathways and 20 passenger airports, which makes it even more convenient for transportation.

Ukraine is extremely interested in foreign capital as it can significantly boost its economy. In particular, Ukrainian banks aimed at balancing their sheets, which results in interest rates for local currency debt exceeding 20%. Such a situation creates an amazing opportunity for foreign investors and new market entrants.