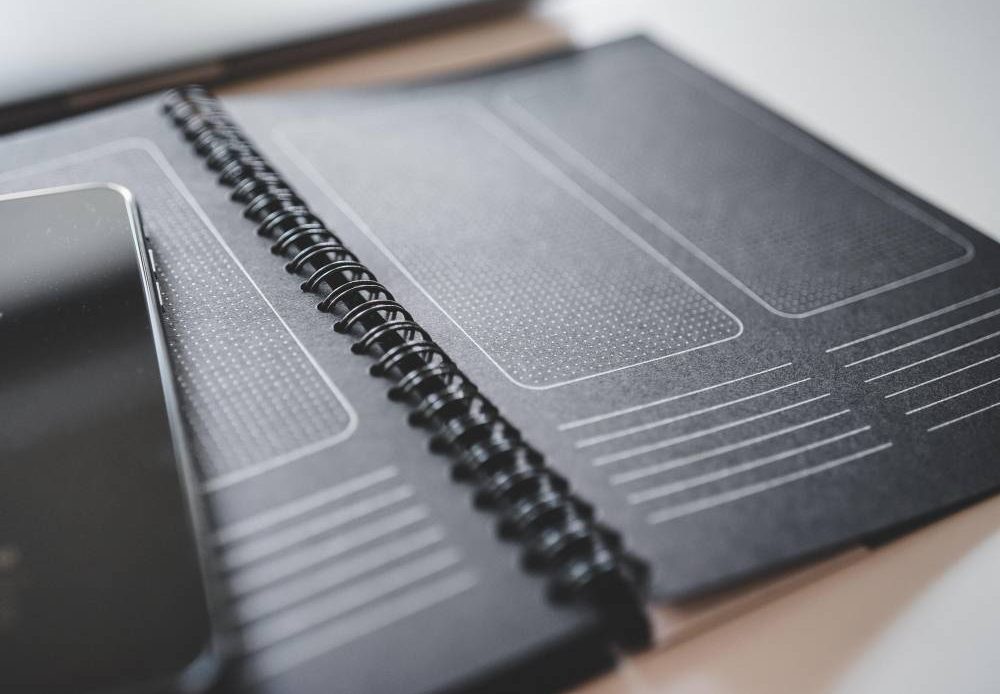 Perhaps, you know that feeling when people start to use some new tools or technologies, but you still hesitate. You think that maybe this tool is short-lived. After some time, you see that this new technology is practical and useful for a business. And you are sorry that you have not started using it before. To avoid such a situation with a new tool in the software development area, we offer our readers a short Flutter review.

In this article, you can find out more about Flatter, the benefits of Flutter, and the pros and cons of Flutter app development.

2. Dart side of Flutter

5. What is Flutter development? The advantages of Flutter

6. What is Flutter? Minuses

The simple answer: Flutter is a solution to the long-term pain point of many developers. In the past, if someone built an app and wanted to put his product in both the App Store and Play Market, he had to do double work creating two different versions of the app. As a result,  he also had to maintain two separate codebases. Moreover, if something in the application looked incorrectly, it could mean that developers did not fit UI to all possible screen sizes, including the latest releases of some devices. Take it into consideration that all those devices with their different diagonals are running on various platforms.

Flatter has been created to solve these problems. It is the development instrument that provides a possibility to make cross-platform applications with no extra work. It combines lots of benefits for a developer that uses it.

Previously, it has been so complicated to design the UI of an application for every possible screen size. That is why the idea of Flutter is so valuable. If there are so many screens and they are everywhere, including a fridge, why could not we create something to allow developers to make a beautiful design for all screens at once?

Dart side of Flutter

Flutter apps are written in Dart. Dart is a programming language created for apps on multiple platforms. This language first appeared in 2009. Google creates it to build applications for mobile, desktop, server, and web. It is an object-oriented, class-based, garbage-collected language. Code of Dart is compatible with main browsers, so browsers do not need to adopt Dart. Sometimes Dart can run even faster than JavaScript. And Flutter is how developers can build and deploy mobile apps written in Dart.

Dart has a comprehensive set of libraries. It also uses Just in Time (JiT) technology, which permits fast work. Developers can build an application in a record short time. As a result, Dart becomes extremely more popular this year. Compared to 2019, the growth of those who have  learned this language in 2020 is +532% a year.

Flutter offers a system that can be used to design and develop on almost every machine. It requests from the device a blank window, no matter if it is iOS, Android, Web, or Mobile. After that, Flatter will render all components of UI that are also painted by using this tool kit. It means that the developer does not need to create separate application versions for Android, iOS, and Web anymore. The Flutter framework allows the developer to create cross-platform apps that could be specified on different smartphones. As a web and mobile software development company, we also are passionate about new trends in the world of technologies.

2. What is Flutter development?

Using Flutter for mobile development shortens timelines and cuts the costs of operating resources. Developers have to create only one codebase, and it means they will spend less time on testing the system. With Flutter now is available a Hot Reload feature. It allows preview changes in the application instantly, without wasting time as previously. With Flutter, the product teams can not worry about the specifics of the framework but concentrate on the project itself. Also, developers skip some time-consuming steps in application development when using Flutter. For instance, Flutter offers a lot of widgets that simulate the behavior of different design languages.

Using Flutter for mobile development permits building a native smartphone application simple as putting together a lego bricks. To design an application with Flutter, you need to plug customized widgets together. So, piece by piece, the developer can create an app the way he likes it. This concerns functionality, too.

Using Flutter for mobile app development is proper, especially if you want to create a simple application or if you need to make an app quickly, or you have a limited budget. If the core of the future application is UI, you also should try to develop with the Flutter framework. According to Flutter, 7% of developers that use flutter software work at design agencies.

4. What is Flutter app

As a result of Flutter app development, you will get a cross-platform application for every smartphone. Updating such an app is enjoyable because the developer can deploy the code to different devices and platforms without rewriting this code or learning new technologies. For instance, teams at Nubank that use Flutter for mobile app development can become full-stack if they want. People can focus on a hybrid platform with Flatter.

The most sizable digital bank in Latin America and the largest digital bank outside Asia, Brazilian Nubank, used Flutter to unify the development team on a single framework. Due to this, they were able to launch new features synchronously on iOS and Android. That is the reason why Flutter development is booming. Over two million developers start using Flutter after its release in 2018. You can find in the Play Store more than 50 thousand applications built with Flutter.

Flutter performs really fast. It is a stable platform with an extensive number of followers, so it will not be a problem to find developers. As proof of the quality of Flutter, we can only add that such companies as Google Ads, Reflectly, My Leaf, Alibaba, and AppTree use Flutter. It is expected because the UI of the application, developed with Flutter, does not change from platform to platform, saving a lot of time.

What is Flutter development? The advantages of Flutter.

✔️ Using Flutter for mobile app development, you can speed up the process, save money and efforts.

✔️ As there is less code in applications developed with Flutter, there are fewer bugs.

✔️ Flutter communicates with any platform without using a JavaScript bridge.

What is Flutter? Minuses.

Of course, all tools have some disadvantages, or it may not meet all the requirements of the project. Before starting a project, the development team has to choose a programming language and other tools very carefully. Every project is unique, and management should look for a unique solution, too. At the same time, as we are trying to describe the work with Flutter attentive, here are some general problems you can face.

❌ Flutter is an immature framework that is not entirely stable.

⚠️ Still, as Flutter is an open-source software development kit, there are a lot of contributors around the world. This tool will mature in a close time.

⚠️ On the other hand, they are easy-to-develop, they are cheaper and faster.

❌ Flutter and Dart are changing fast.

It can bring problems with maintaining the code in a long perspective.

⚠️ As new releases are done regularly, there are good chances that it becomes more stable soon.

Resuming, we had to conclude that Flatter has some disadvantages. The main is that it is an immature technology. On the other hand, there is no doubt that the framework will become more solid in the future. As for today, Flutter is a perfect choice for startups that want to initiate a great idea but have a limited budget and time. Finally, there are already big enterprises like Alibaba that use Flutter. It looks that this technology will grow unprecedentedly in the next few years.

KindGeek is a company that always stays on the wave of the freshest trends. Our company always relies only on solid technologies. And Flutter presents itself as a strong and proven one. Among our employees, there are developers with considerable experience in using Flutter for mobile app development, and our company succeeds in the realization of projects built with Flutter.

We are ready to accomplish your goal using Flutter. Our team is open to brand-new companies and start-ups that are looking for an opportunity to start developing a cross-platform application. To explore more about our expertise, surf our site or visit our portfolio:

→ to visit our portfolio ←

If you have any ideas to implement – drop a message here.

By Yuliya Datsyuk
5 Mins read
Whether you’re developing an investment app or a mobile marketplace, you need to integrate payment gateway in a mobile app.
BusinessFinTechSoftware OutsourcingTips

By Yuliya Datsyuk
7 Mins read
In this article, we will explore the 3 best online payment gateways for small businesses that can grow together with your small business and ensure your customers’ data security.